Levi, while viewing pictures from a few years ago said, "Mom, I miss the old days."
No comments: Links to this post

This is what happens when the yogurt runs out... 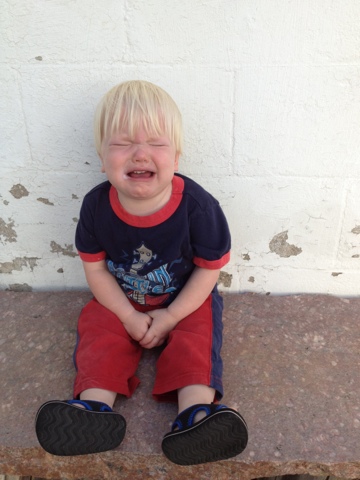 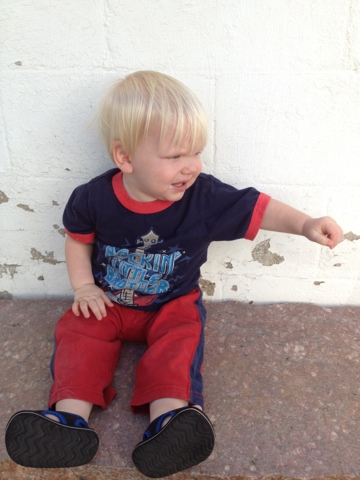 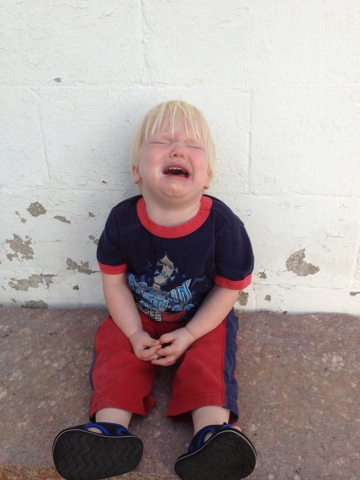 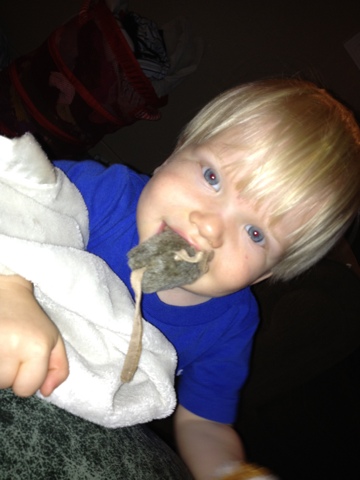 We are taking a field trip to the MN Zoo today. They have no idea... we just told them to get in the van. :) 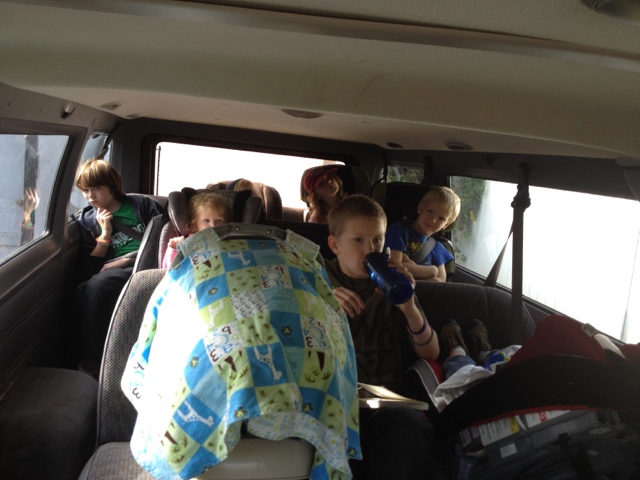 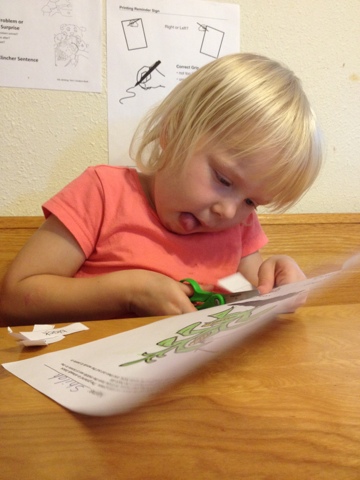 We have a problem...

My husband has the hots for the kid's teacher. ;)

The first day of school went great. No real hiccups outside of what I expected. TJ tried to interfere with our progress, but we managed. :)

It must have been okay... after supper Shi asked when we were going to do more school. When I told her we would tomorrow she said "awwwww!" as in "I wish we didn't have to wait so long!" :)
No comments: Links to this post

Apparently, 11:30pm is where it's at! First, just as we were settling in, Phoenix woke crying. He often does once a night. A drink from his cup and he's back off to dreamland. As Tim was dealing with him Tiberius woke to be nursed. He'd no sooner latched on when Jericho cried out. She put herself back to sleep, but when I was done nursing I did go up to check on her. Now, midnight, and I'm off to sleep. Praying for a great first day of school tomorrow. I did find it a bit ironic that the three that woke are the three who will not be actively participating in school tomorrow... ;)
1 comment: Links to this post